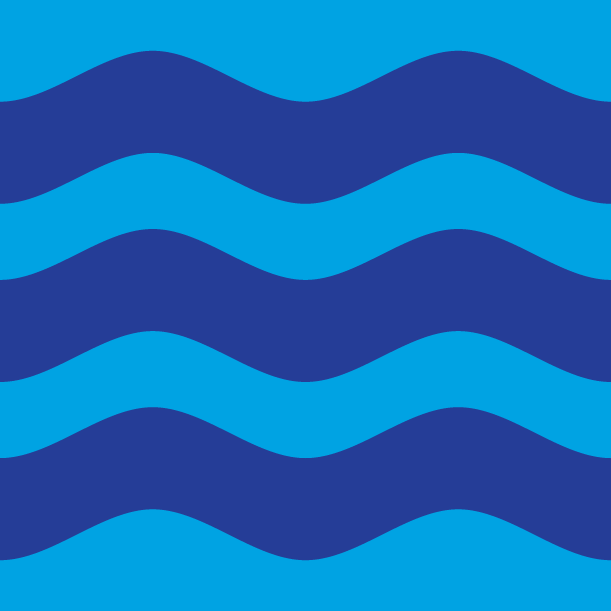 Relax and enjoy a guided cruise on the Fort Wayne Rivers. Sweet Breeze, Fort Wayne’s authentic canal boat replica is offering 45 and 90 minute tour lengths. This fully accessible tour will be a fun experience for everyone! Each tour provides an opportunity to learn something new about Fort Wayne through its riverfront. For information on private tours please email ridesweetbreeze@cityoffortwayne.org.

Sweet Breeze was built by Scarano Boat Builders out of Albany, NY. It is flat-bottomed, aluminum hulled boat which is 54’ long, has a draft of 2.75’ and an air draft of 8.5’. The new build was modeled after 1840s canal boat, but in order to better fit our waterways, was scaled back to ¾ the size of the historic canal boats. It is powered by a single 55 HP Marine Diesel Volvo Penta engine. It was delivered by a lowboy trailer in January 2017, craned into the Maumee River on May 20th and christened on June 5th. The Sweet Breeze is wheelchair accessible.

Fort Wayne’s history is tied to canal boats and to the Wabash and Erie Canal. The Canal was a shipping canal that linked the Great Lakes to the Ohio River via an artificial waterway. The canal provided traders with access from the Great Lakes all the way to the Gulf of Mexico. Over 478 miles long, it was the longest canal ever built in North America.

The canal began operation in the summer of 1843, yet only operated for a decade before it became apparent that it was not economically viable. Even when the canal boats were operated at extremely slow speeds, the banks rapidly eroded, and the canal had to be constantly dredged to be operable. The last canal boat on the Wabash Canal made its last docking in 1874 in Huntington, Indiana. Sweet Breeze recreates the mystery and excitement of what was to be a new era of commerce and travel in the Midwest.

Fort Wayne was the highest point on the canal (i.e. the summit), so Fort Wayne earned the name “Summit City”. Canal boats carried people and goods on our rivers and canals from 1843-1874 which was much faster than burdensome wagons. Drafts animals, usually mules, pulled long, narrow canal boats by a rope on a path next to the canal, called a towpath. 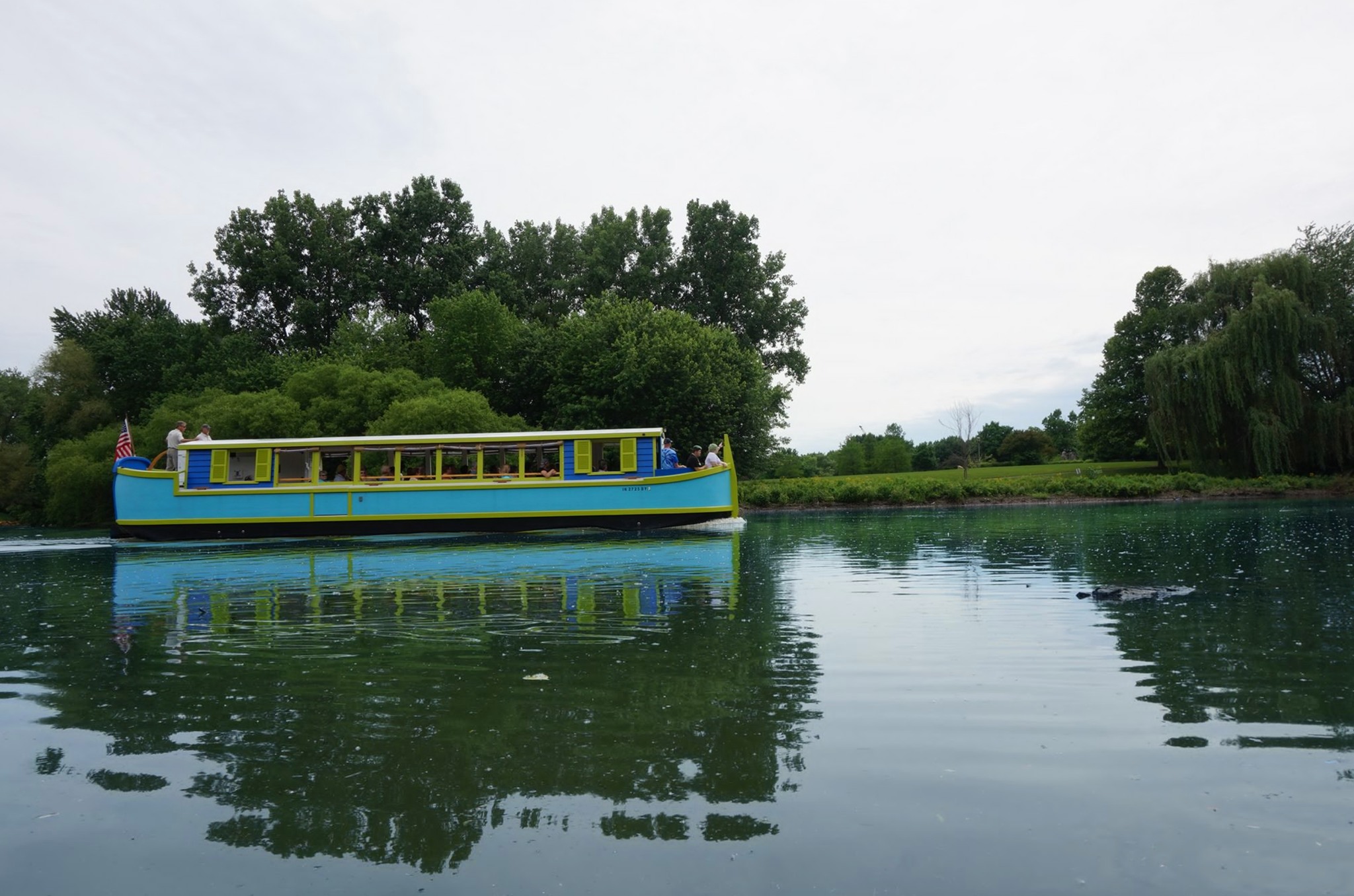